End Of An Era (feat. Rayssa)

from Art Damage by Devin Tait 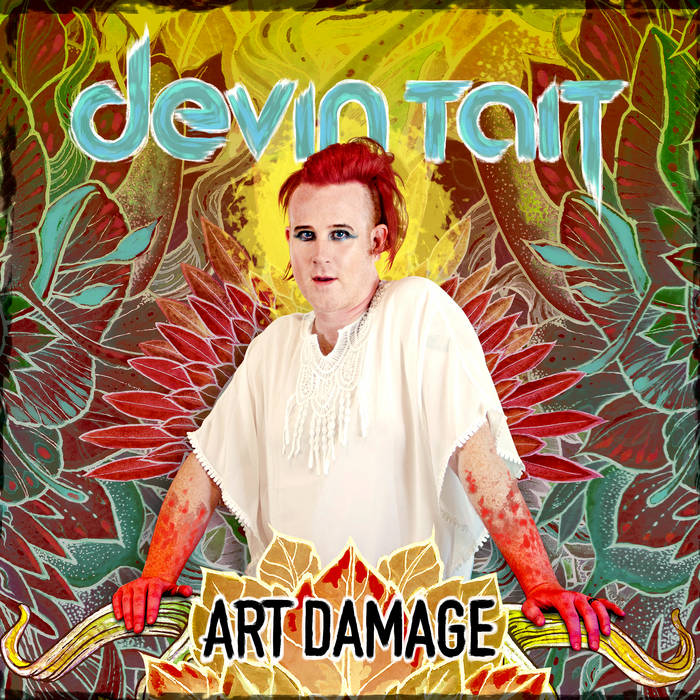 Maybe it was all my mistake
Maybe I went too far astray
But baby we’ve come so very far
How dare they throw it all away?

Once, was a time
There seemed to be more light
This little light of mine,
I’m gonna let it shine

Once, there was a time
There seemed to be more light in this world
This little light of mine,
I’m gonna let it shine

Having transplanted himself from Kansas to California around the turn of the millennium, Devin Tait quickly found himself derailed from his original plan to join a boyband. Meeting a couple of guitar playing lesbians at karaoke led Tait to form the band Shitting Glitter with Amy Crosby and Von Edwards. After nearly a decade with the band, Tait decided it was time to branch out on his own. ... more

Bandcamp Daily  your guide to the world of Bandcamp

Khruangbin and Greg Foat stop by with their amazing new LPs.