Get fresh music recommendations delivered to your inbox every Friday.
We've updated our Terms of Use. You can review the changes here.

from Art Damage by Devin Tait 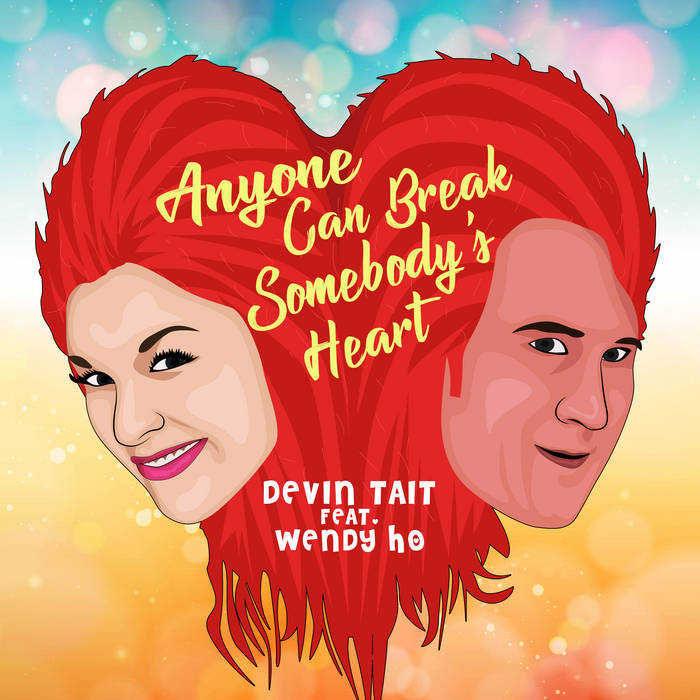 She’s an anomaly
One in a million, she makes you feel so free
Yeah she’s your number one
But she’ll become the one who got away
People have spoken, now she’s gonna sashay
(did she ever really love you at all?)

He’s a dichotomy
The things he tells you, they don’t always agree
He’s not your number one
But he was one tenacious son of a gun
(his love for you was only a lie)
Completely unfaithful, now the good times are gone
(you’ll get better all it takes is some time)

Having transplanted himself from Kansas to California around the turn of the millennium, Devin Tait quickly found himself derailed from his original plan to join a boyband. Meeting a couple of guitar playing lesbians at karaoke led Tait to form the band Shitting Glitter with Amy Crosby and Von Edwards. After nearly a decade with the band, Tait decided it was time to branch out on his own. ... more

Bandcamp Daily  your guide to the world of Bandcamp

sndtrak stops by with an Album of the Day Feature of his most recent release, FLIPS V1: Triple Lindy